Public facilities such as museums, libraries and municipalities experience periods of intense people flow making it important to control access to all parts of these facilities during periods of heavy use.

PACOM’s openness and ability to connect to different subsystems from third party suppliers caters perfectly to these needs delivering a high level of security and significant cost savings.

PACOM enables customers to set pre-defined rules and actions or manage the facility from a remote location reducing the cost of dependence on security guards.

POWERFUL SECURITY SOFTWARE AT THE HEART OF THE SYSTEM

PACOM’s open, integrated security management platform called Unison cleverly acts as a “bridge” between the security system and other subsystems.

Unison integrates signals received across its alarm, access control, fire, intercom and video systems to provide a real-time overview of security. Alarms can be displayed on interactive floor plans identifying their precise location and audible signals generated at the workstation uniquely identifying the type of alarm triggered.

Simply Get In Touch
Our solutions experts are happy to help you with their advice. 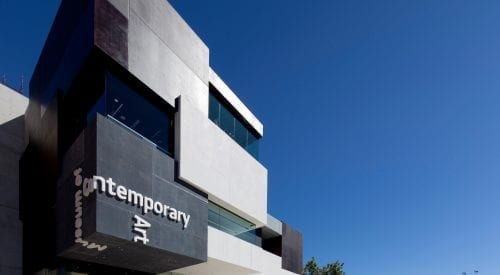 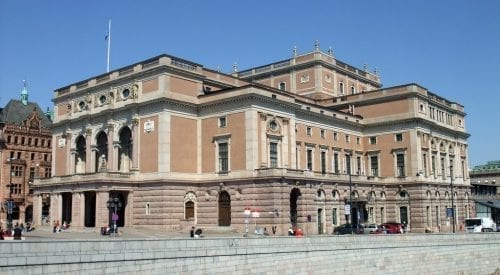 Getting to Know PACOM—Advantages for the Retail Market Part I