With high profile attacks and hijacking being an ever-present threat, transportation hubs are arguably one of the most security-conscious applications. However, as well as being highly vigilant, transportation security also needs to be flexible for passengers and staff, ensuring that the flow of travelers and workers are not impeded by the security measures designed to safeguard them. Whilst security concerns are as prevalent as ever, modern integrated security systems are making it easier for security operators to effectively police transportation hubs, using an array of modern technology to counter crime and potential terrorist acts before they are able to materialize.

PACOM’s access control equipment and Unison software are used extensively in campus environments to provide a single integrated solution to the protection of people, property and assets across multiple buildings. PACOM enables its customer to restrict unauthorized access to areas with valuable equipment (such as libraries, IT suites and laboratories) and to protect ‘secure’ areas (such as halls of residence, records offices, staff rooms and medical facilities).

POWERFUL SOFTWARE AT THE HEART OF THE SYSTEM

PACOM’s open, integrated security management platform called Unison cleverly acts as a “bridge” between the security system and other subsystems.

Unison integrates signals received across its alarm, access control, fire, intercom and video systems to provide a real-time overview of campus security to support both small and big educational sites. 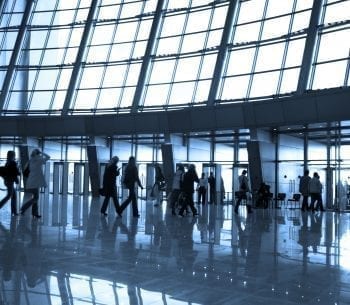 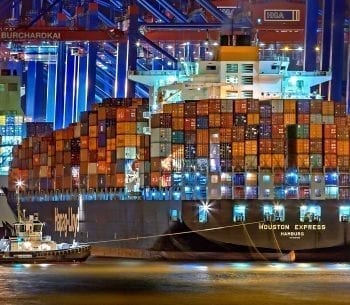 What are the security challenges of protecting critical infrastructure?