What is a PACOM Controller?

PACOM controllers are used to control, monitor and maintain intruder alarm and access control activities. Our controllers are well suited for both campus type environments and multi-site organisations that require remote management.

Why Choose a PACOM Controller?

The controllers are modular based allowing customers to expand support for the number of card readers, I/O expansion cards, alarm areas and cardholders as their system grows in size. 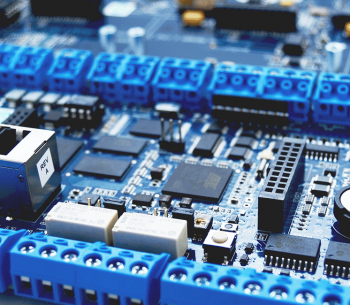 Pacom Sponsorship Helps To Keep The Wheels Turning In Valencia

Getting to Know PACOM—Advantages for the Retail Market Part I